His Words, Her Peace… 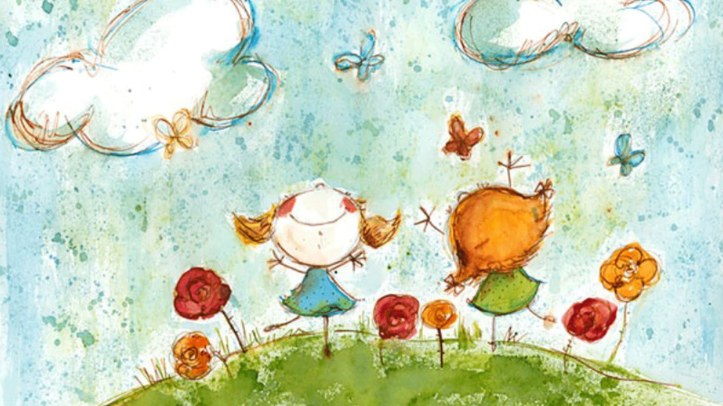 On a freezing winter evening, on returning from office, Riya felt too tired to cook anything. Buried under the mess going on in life, she decided to get something packed from the market. She changed her clothes, wore a bunny night suit, put some money in her pocket and plugged in the earphones. Tuning into her favorite radio channel, she escaped the world around, for a while, at least.

On her way to the shop, her mind didn’t take rest for even a second. Pondering about the misunderstandings going between her two besties, about the office politics, emotional drama in relations, and almost every other thing, she totally forgot to enjoy the sights around, while she walked through the park.

Having been pissed off, already, she reached the shop. On reaching there, the shopkeeper asked her what does she want? Perplexed between the eatables mentioned in the menu, it took her some time to order noodles, which is her usual order. Standing by the side of the noodles stall, she was all into the thoughts of stressful stuff. Almost after 10 minutes, the cook asked her, if she wants a spicy dish or a normal one? She immediately replied a normal one.

Intriguing her on-going thought process, the cook’s query reminds her of the “too much” time he was taking in the preparation. Acting impatiently, she asked him, how long will he take to prepare noodles. He gently replied, 5 minutes, mam.

Soon after, he handed over noodles to her, “Mam, your noodles.” While on a call, she took the pack, and said, ‘thank you’. To her surprise, the person replied, Welcome Mam, though wrongly pronounced. This little gesture by that cook made her feel so good.  Having met so ruthless, rude people, in the past some time, the two kind words felt like water on fire. The tiny gesture touched her in a way that she immediately dropped her phone just to give a warm sign off to that cook. Both smiled, happiness rolled in.

On her way back, remembering the way he said ‘Welcome Mam’, the smile stayed wide on her face. That night, she had a peaceful night.

Even A Smallest Kind Word Can Have Long-Lasting Positive Affect.

The World Through My Lens!! 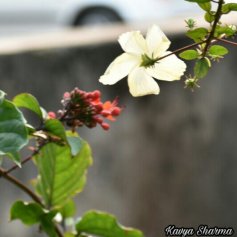 Feel the mornings, they are beautiful.

Every morning no matter how blurry it looks. 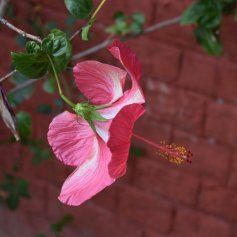 And the sun rays, wind and everything around beautifully kiss the flowers that shine everyday.

Look around with heart, & you will find beauty all around.

Make the most out of your every phase in life. 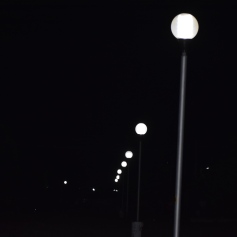 Be the little lamp that can enlighten the darkest rooms. 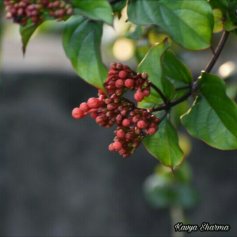 Winter is here, andeven the leafless branches are longing for some warmth. 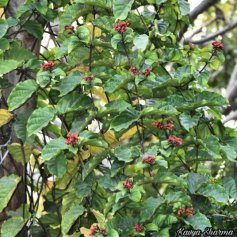 And this mess of branches, leaves and little flowery buds can take your eyes on a peaceful trip.

Look at the plants and they will whisper to you in countless ways. 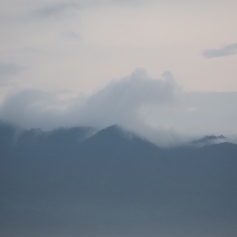 The morning beauty can calm even the souls flooding with tensions. 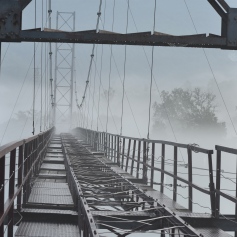 Don’t let anything trap you. Face your fears right in the face.

Life often gets blurry, but never get distracted. 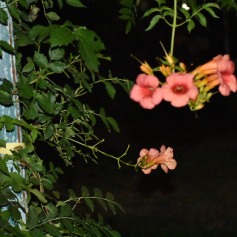 Remember, beauty lies in the eyes of the beholder.

Everything rests in the roots. Never forget them.

Observe nature, and life will introduce to beautiful fantasies.

Have you ever looked at the moon? Try it, you will feel a magical chemistry with it.

Find beauty in every little thing around.

A refreshing flower reflecting the beauty of nature.

Never give up. Rise like the Sun every day, and brighten your life.

Bloom and shine, while you are alive.

inspiration, the fuel of life